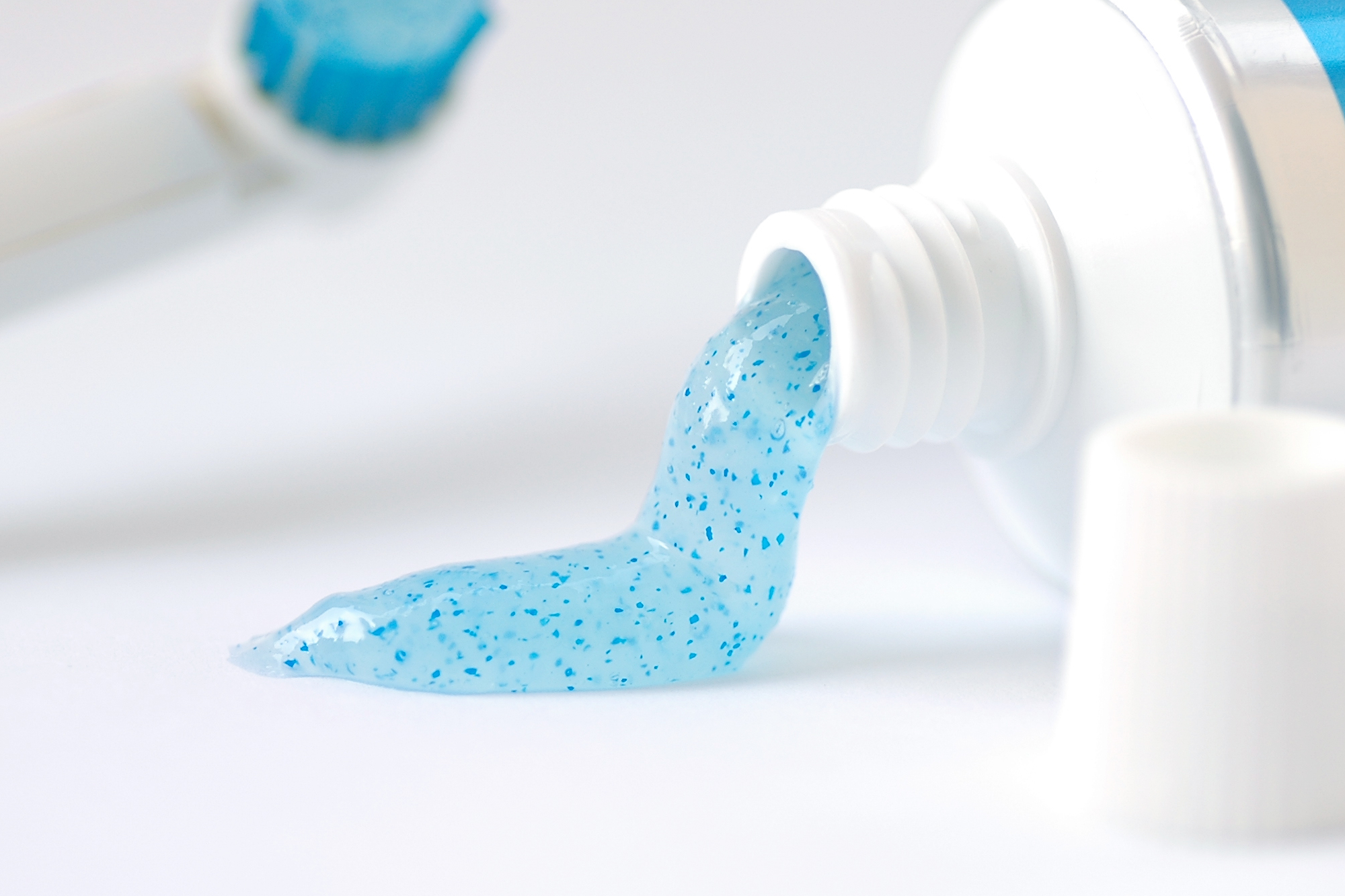 It is not completely what it should be, but we can be quite happy about these first steps.
The United Kingdom proposed a ban on microplastics. “A ban would be brought in on microplastics in “rinse-off” cosmetics and personal care products like toothpaste.”

The United States, with great thanks to Story of Stuff, already got a ban on microbeads that went active this year.
“The Microbead-Free Waters Act of 2015 prohibits the manufacturing, packaging, and distribution of rinse-off cosmetics containing plastic microbeads.
This new law also applies to products that are both cosmetics and non-prescription (also called “over-the-counter” or “OTC”) drugs, such as toothpastes.”

Now the U.K. acknowledged the effects of microbeads as well on our planet, which has a huge effect on our living conditions, maybe there will be more and more products banned containing microbeads. It looks like a small step, because it is called ‘micro’beads. But those tiny plastic elements are ridiculously dangerous for our health and the overall health of this planet.
““Microbeads are one of the most pervasive forms of marine pollution and prevention at source is far more effective than clean-up at sea.” And we found this a very good quote: ““The ban needs to be as extensive as possible, to cover all products: there must be no loopholes or exemptions. Ocean creatures don’t distinguish between different cosmetics.””

So way to go Britain! Now it is time to broaden this ban, for more European countries to take this ban ánd for including more products.