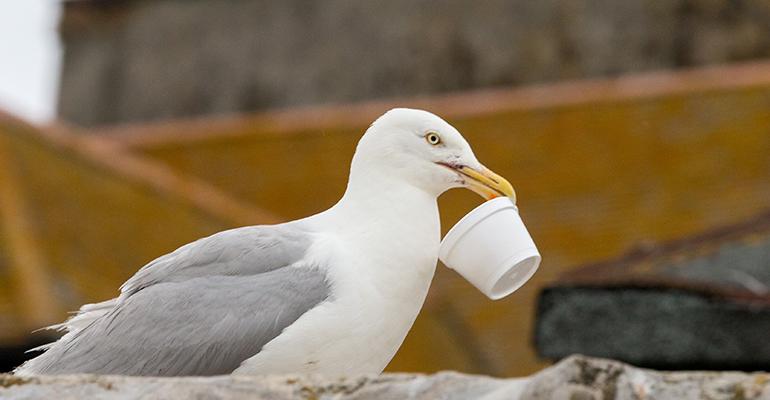 “State and local leaders announced Monday a bill that would ban polystyrene food containers, such as styrofoam cups, in California by 2020.”
Even though it is in 2020 this ban will be active, it is an example to other states and countries that polystyrene needs to be something of the past. It is bad for our future, bad for our environment and we want to have it out.

And not only the citizens pay for its existence, the cities are paying as well.
““Food packaging made from polystyrene not only has negative effects on our environment and public health, but also ends up costing our cities and counties millions of dollars in cleanup costs,” -State Sen.- Allen said.”

We like the idea and we are all about a healthy future. What about you?

Filed Under: Planet
Tags: California, Polystyrene
Without bees the world would be different
Fifteen companies you really want to know about