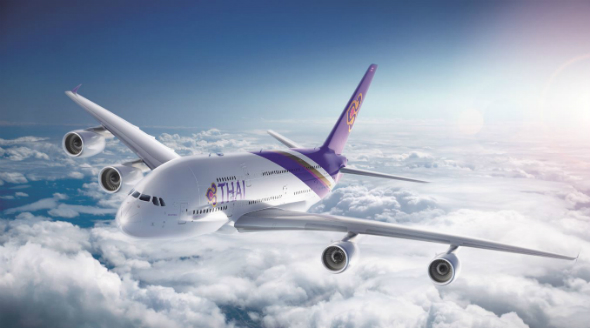 Eighteen hour flight with some pitstops included. Here is Cambodia, rainy and hot.
Arrived in Phnom Penh. After buying a Cambodian simcard to have internet, we took a tuk-tuk to Cambodia Acts, an organisation that takes action against child traficking and abuse.

“Every child has the right of a life without hard labor, being trafficked or abused.”

While we had an address, the streets arent that logic so we wound up at the Human Rights Association that helped us immediately. While I waited I asked what their role is. They told us that people could send their complaint in and they would do their best to stand for their rights. Although some people shout for every pin that drops, haha. It is very good work, and it is important that this is done in a place where human rights are nowhere to be found..
They searched and called, and eventually brought us by motorcycle to the right address. Not an easy task and we took, just as with the tuktuk, many wrong lefts and ‘rights’. Officially there was one person at the office of the organisation, Cambodia Acts, but we were invited to come in. I had contact with them beforehand so they knew, by hearing my name, I was there for an interview.
Luckily I met the very kind man and Secretary General, Kong Villa, even though he was very busy. I told him I was somewhat unannounced so every piece of information would be valuable. And it was, because he took some time for me to answer some questions. He showed me a PowerPoint presentation and some documents of the campaigns and official statistics.
So, what do they do and what do they want in the nearby future?
I’ll write an article about this organisation when I’m at home, but in a few words: Cambodia Acts fights for Prevention, Provision, Protection and Prosecution. I was really glad to see there are different NGO’s that all work together with their own special function. This way they all can be very good at their own role and by working together they will never miss a part.