Do you deserve freedom? Why do tigers not

“A tiger was shot dead in the streets of Paris. That’s a headline that we should never have to read. But when governments allow animals to be used as entertainment, tragedies like this can — and do — often happen.

While city, state and national governments have been banning the use in animals in entertainment all across the world, France hasn’t gotten the memo.

This year, at least two tigers used in circuses have been killed, both because they “escaped” or ,rather, followed their instinct and tried to be free. And the year before six — that’s right — six circus tigers were killed in South Africa after they, too, ran for freedom.

Tigers, like other animals, shouldn’t be used in circuses in the first place. Using them as tools for our entertainment is cruel. The animals are often mistreated, abused or even worse as the Paris incident sadly demonstrated.

It’s time for France to join Italy, Belgium, Austria, El Salvador, Sweden and a whole host of other national and local governments in ending the animal entertainment industry. Please sign the petition and ask French President Emmanuel Macron and ecology minister Nicolas Hulot to end the use of animals in circuses in France.” 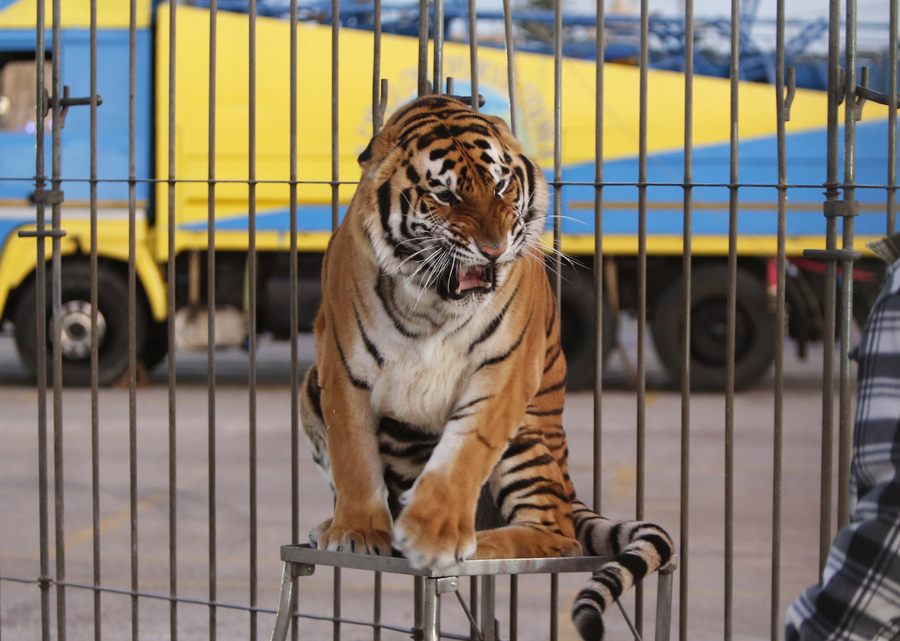 Sign the petition in the link below and make a difference. Just a petition, huh? Actually these petitions changed a lot of situations so please do not hesitate. Trying is the least they deserve.