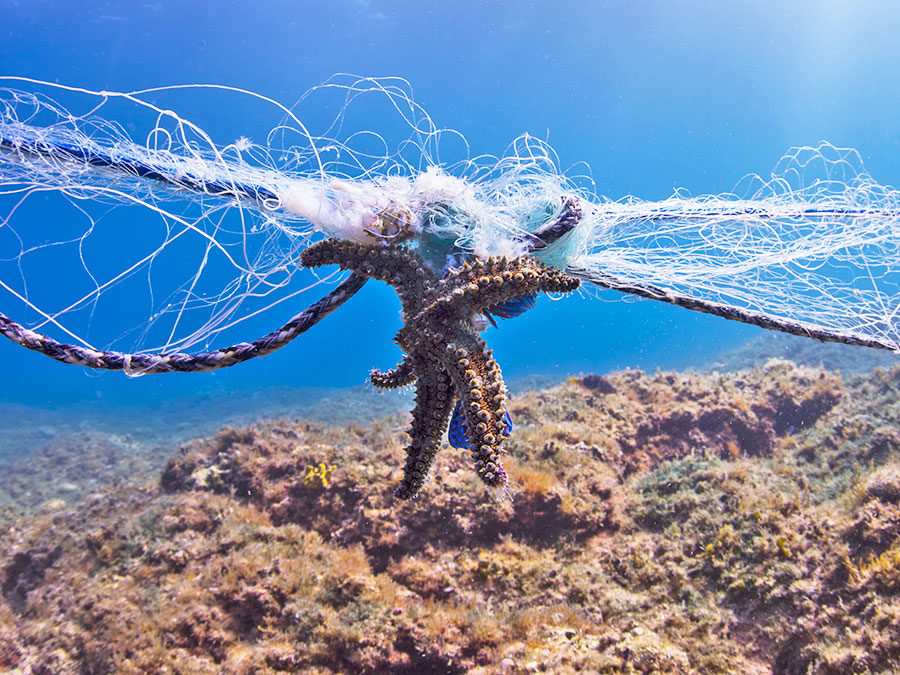 The Vaquitas, Leonardo DiCaprio is fighting for these small marine mammals because they are getting extinct.

It is not just the Vaquitas, a lot of animals get trapped in nets unnecessary and die. Ofcourse the fish that ‘supposed’ to be so horribly killed, aren’t forgotton as well. Want to eat fish? Kill one immediately without the torture before. Choking a fish is like drowning a human, it is not okay. Still excuses? Think about it.
These Vaquitas are a sign we are running out of every animal this way and lose our own planet.

“There may only be 30 left in the gulf right now — a 90% drop since 2011 — which also explains why there seem to be so few photos of the rare porpoise in the wild.”

Leonardo is asking the president of Mexico, Enrique Peña, to take action and “among other demands, the letter urges the president to implement and enforce a permanent gill net fishing ban.”

There is more information about this action in the link below.
Article on upworthy.com about the Mexican president reacting on Leonardo DiCaprio