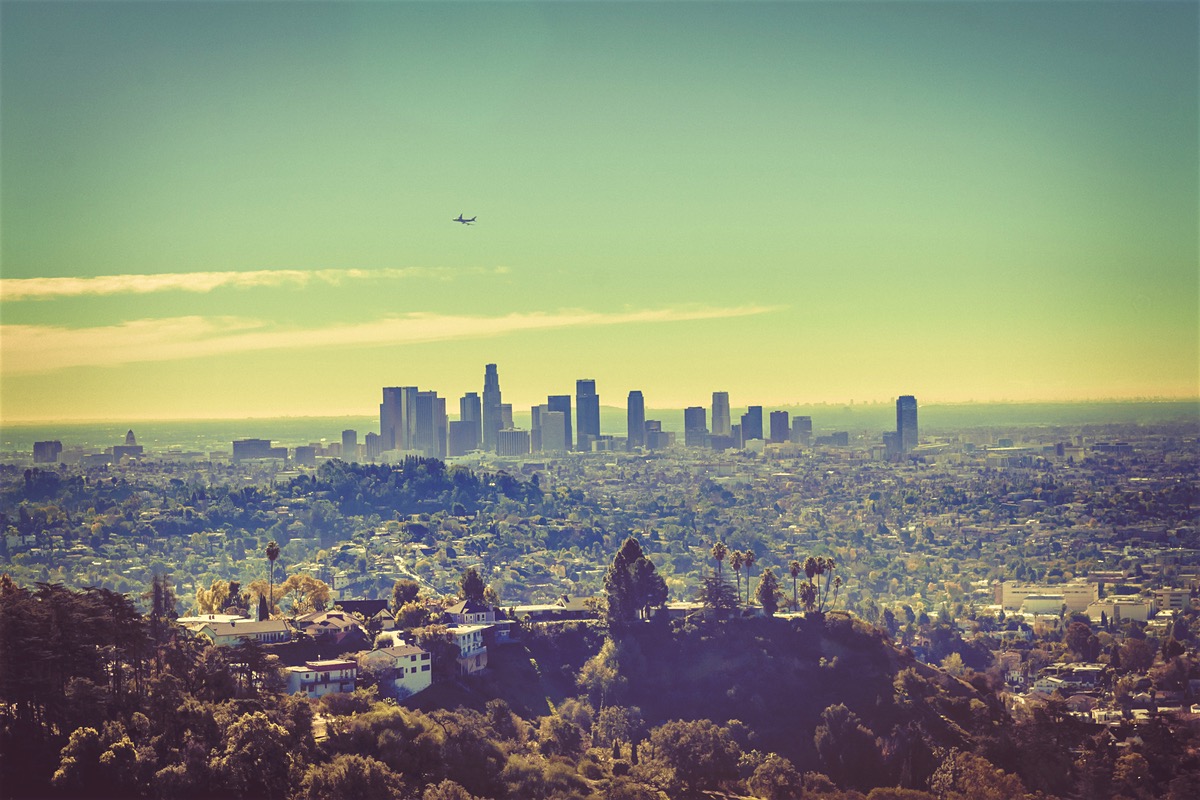 A while ago, Los Angeles made a bold move by banning the use of wild animals in “circuses, exotic animal shows or even rentals for parties”.
Los Angeles is famous for their extravaganza, and wild animals for a party is no exception.
To have this ban, in a big city as this one, is another huge step in the right direction.

“Other cities that have passed similar bans in recent years include the city of San Francisco, and several counties in Idaho, Massachusetts, New Jersey, and North Carolina. But Los Angeles is by far the largest jurisdiction to enact such a ban.”