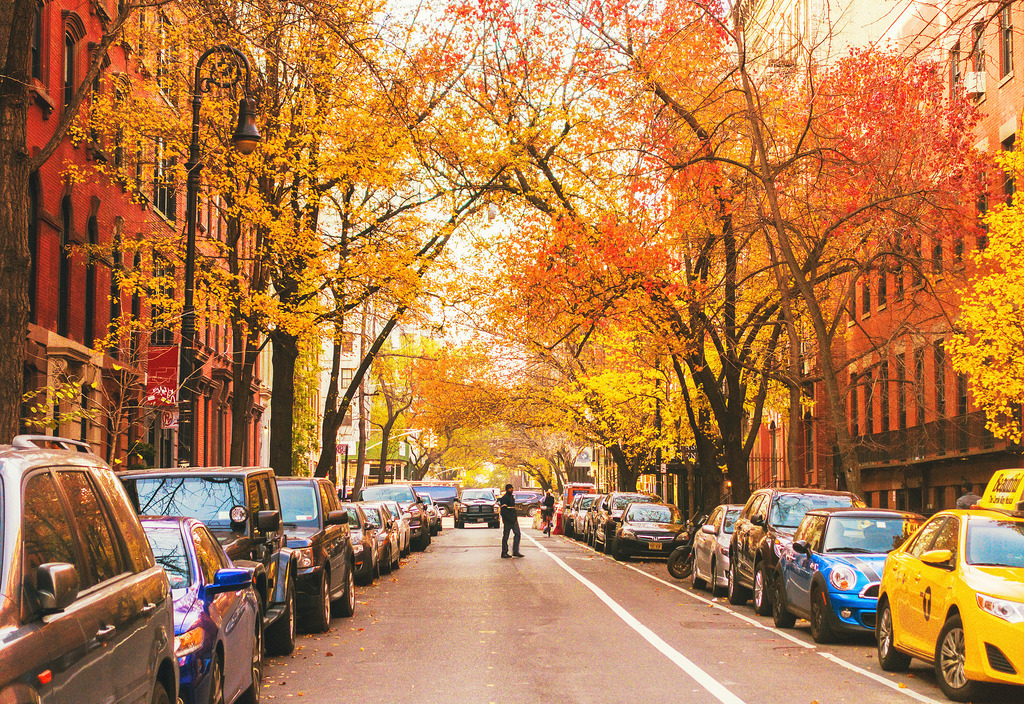 We all know Bette Midler, a fantastic actress known from Hocus Pocus and The First Wives Club. Not only is she a great actress, she is also a fighter for a greener New York, what will benefit us all.
In 1995, Bette Midler founded the New York Restoration Project (NYRP). It all started with finding “many of its streets, neighborhoods and parks consumed by a sea of litter and years of neglect. Appalled at the state of her neighborhood parks Bette set about removing garbage from Fort Tryon Park and Fort Washington Park in Upper Manhattan by recruiting friends and family.” We can probably all recognize this in our own city, where people really don’t care anymore. Read more here about how she did it and created NYRP.
Now, NYRP is an influential organisation with more than 40 people working there, excluding all the volunteers. “As New York’s only citywide conservancy, we bring private resources to spaces that lack adequate municipal support, fortifying the City’s aging infrastructure and creating a healthier environment for those who live in the most densely populated and least green neighborhoods.”

Next to that they organize events like the Spring Picnic and Hulaween and have different projects like The Haven Project. “The Haven Project aims to demonstrate measurable health and social outcomes resulting from an improved physical environment at the neighborhood scale.” They also give environmental education. “NYRP offers free, hands-on environmental education, targeted to kindergarten through eighth grade students enrolled in a New York City Department of Education school, afterschool program, or summer camp.  We turn the city’s parks and community gardens into outdoor classrooms through our unique environmental education programs, geared to students in K-8th grade and aligned with NYS core curriculum standards.”

You can help out by donating to the organisation, helping out if you are in the neighborhood or even better: sponsor a tree!
Check the website below to see what you can do and read about how they are helping New York.