Plastic in our tapwater 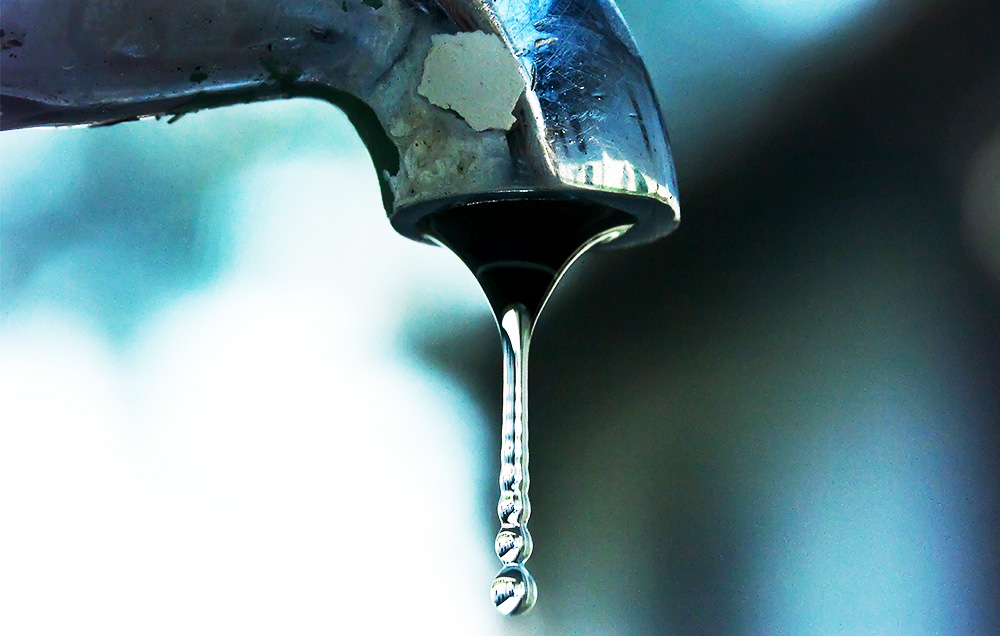 It is getting more scary everyday: Plastic is now found in tapwater around the world.

“The US had the highest contamination rate, at 94%, with plastic fibres found in tap water sampled at sites including Congress buildings, the US Environmental Protection Agency’s headquarters, and Trump Tower in New York. Lebanon and India had the next highest rates.
European nations including the UK, Germany and France had the lowest contamination rate, but this was still 72%. The average number of fibres found in each 500ml sample ranged from 4.8 in the US to 1.9 in Europe.”

We knew plastics were getting into our system via food like salt, beer and honey and animals like fish. (Article about plastics in our salt) Research of prof. Richard Thompson, at Plymouth University in the United Kingdom, has shown that “microplastics are found in a third of fish caught in the UK.” Now they state it is even in our drinking water, and not just the water.
“In Paris in 2015, researchers discovered microplastic falling from the air, which they estimated deposits three to 10 tonnes of fibres on the city each year, and that it was also present in the air in people’s homes.”

How it ended up into our system? The exact way is still being tested but our plastic use is the main source of this contamination.
And not only the use of plastic materials like our food wrappers and bottles, our clothes are a collection of little plastic fibers as well that end up in the water or in the air. (Article about micro-fibers in clothes)

This is a huge risk for our health and with all the toxics it brings with it, we are up for a big challenge.
And thinking of drinking water from plastic bottles again? Well, even when you ignore the chemicals of the soft plastic in your water from the bottle, there are also plastic fibres found in water bottles. So, it is sad to say there is no escape. And if you are true to yourself, this whole problem started with the use of plastic like water bottles.
A solution? What is next? Let’s start with less and less use of plastic. We had the challenge in July, Plastic-free July, but what if we extend this to a whole year? Avoid all single-use plastics and try to spread the word.

Eco-u can not even begin to say how sorry we are to bring this news. We, as an organisation, wished it wouldn’t be this far along.