Plastic pollution in the Arctic 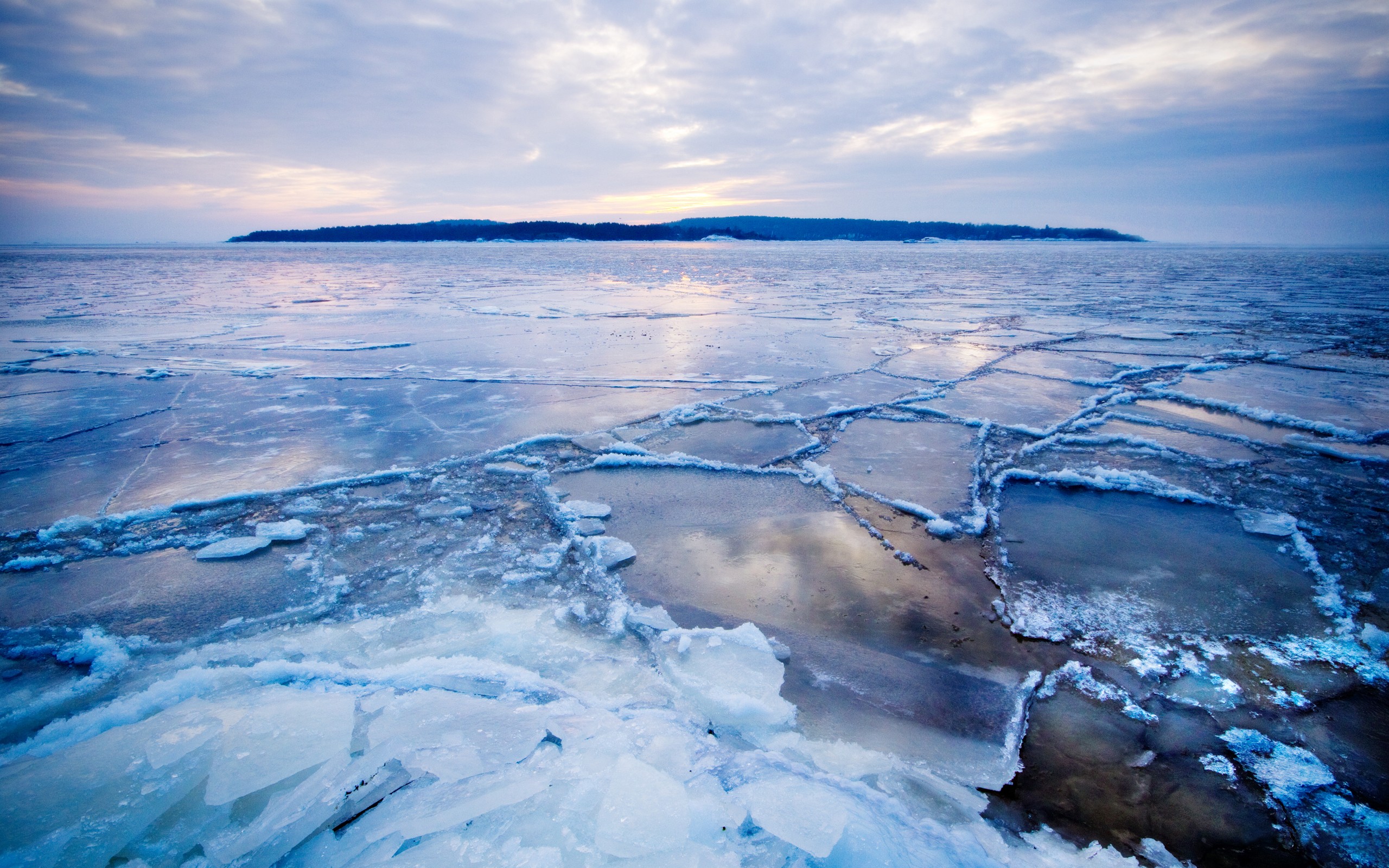 “Plastic waste is building up in the supposedly pristine wilderness of the Norwegian Arctic, scientists say.
Researchers are particularly concerned about huge concentrations of microplastic fragments in sea ice.”

“..effects have been monitored so far on zooplankton, invertebrates, fish, seabirds, and mammals.
Research shows that up to 234 particles have been found concentrated into just one litre of melted Arctic sea ice. That’s much higher than in the open ocean.

Researchers explain that sea ice forms from the top. By unfortunate coincidence, plastic particles also float at the surface, so they get bonded into the ice as it freezes.”

Not only consumers have a direct impact on the plastic overtake on this planet, fishermen are responsible as well.
“More and more crews are using paper packaging and moving away from plastic tape, he -Jan Roger Lerbukt, manager of Hermes Fishing in Tromsø- said.
But on a short walk along a plastic-strewn beach in Skulsfjord near Tromsø, I found clear evidence of fishing ropes still being deliberately cut.
And in the open water, “ghost nets” are easy to find.”

This should be a call for action. It’s been known about for years, but the magnitude of it hasn’t been taken in as it should have been. We must stop the plastic pollution.”” 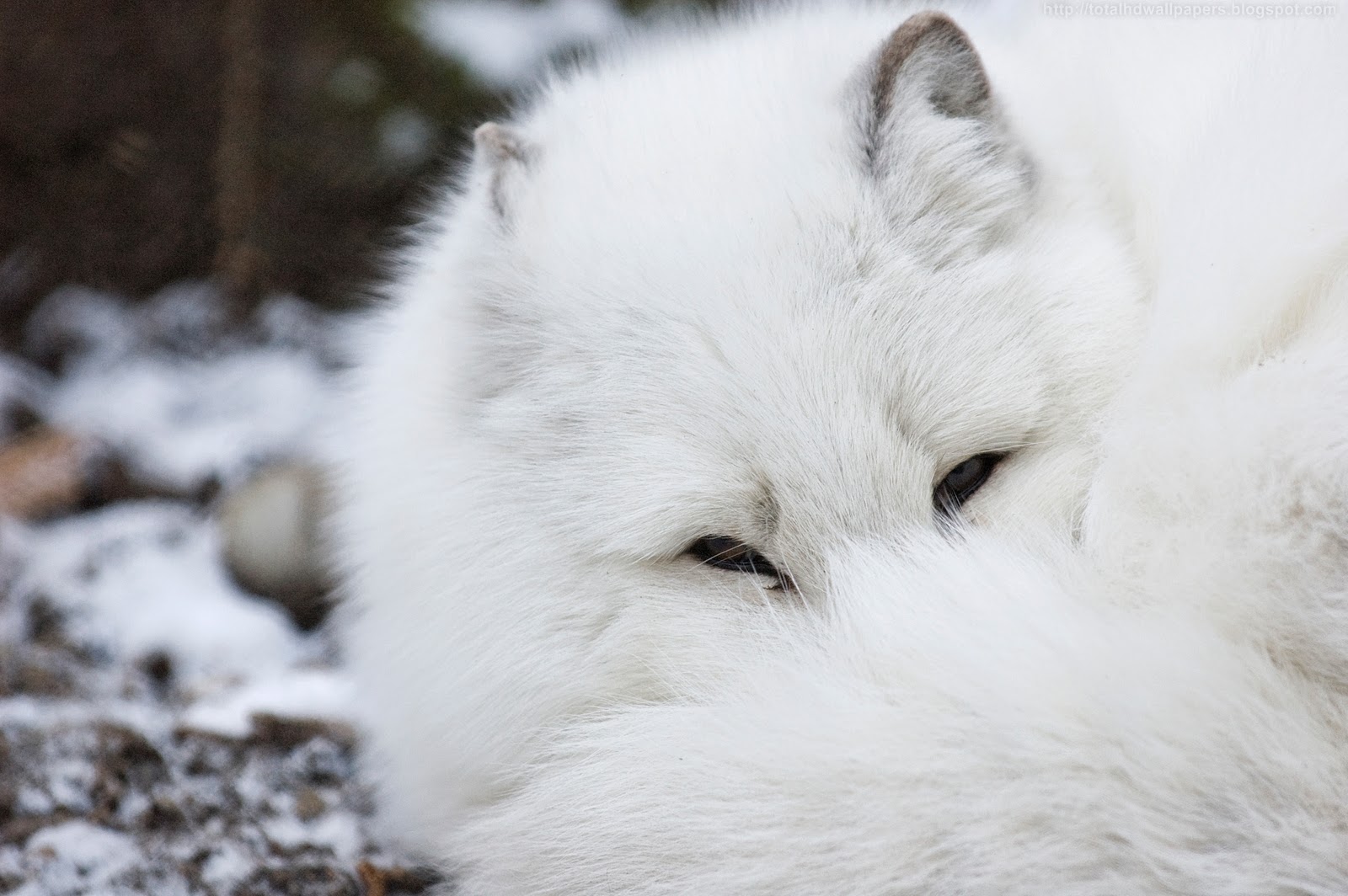