Save Tasmania’s Forests and Rare and Endangered Wildlife 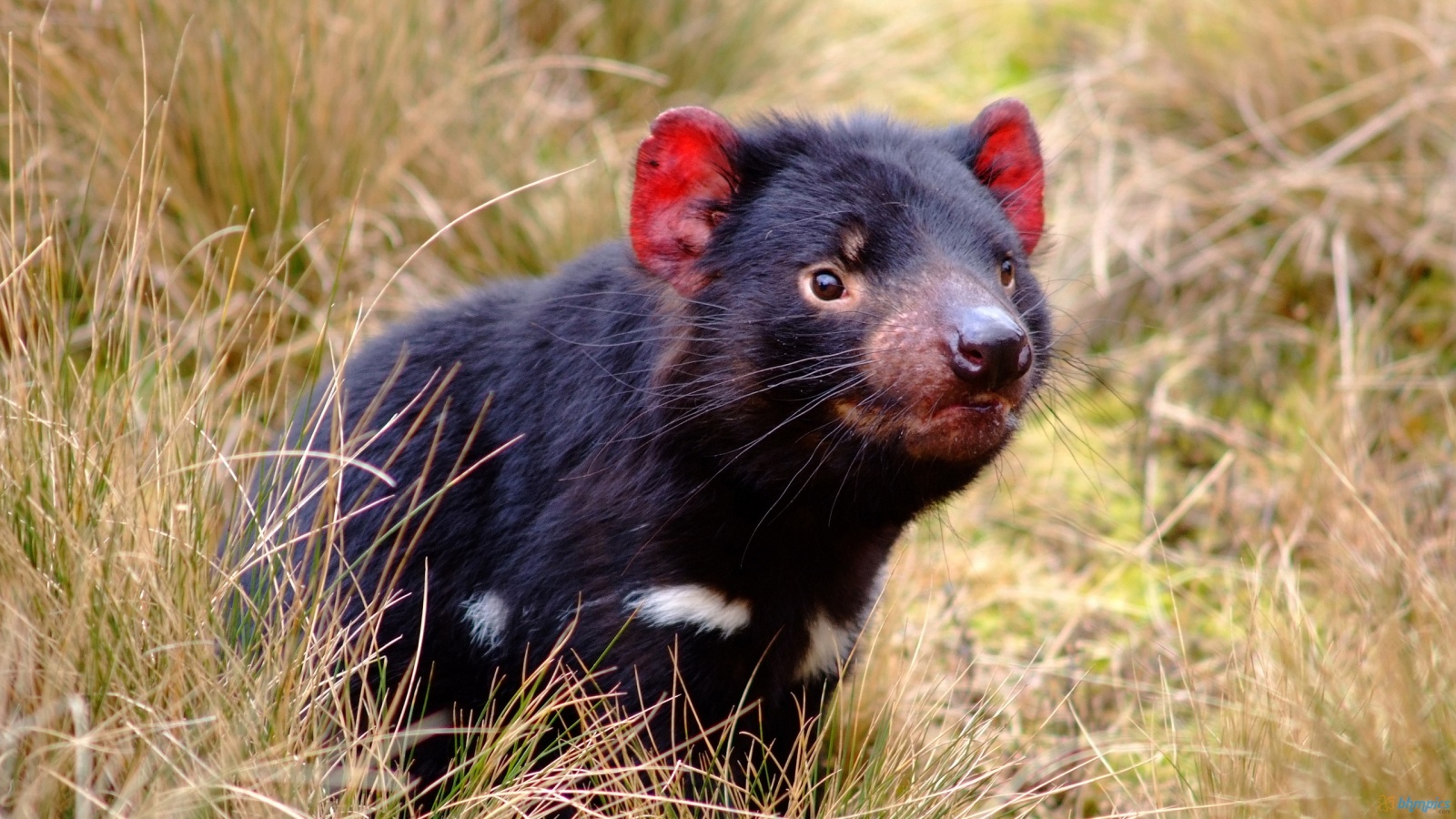 “The new bill proposed to strip protections from vast swaths of forest land in Tasmania is so bad that even the Forest Industry of Tasmania opposes it.
But that didn’t stop the lower house of Tasmanian Parliament from passing the Forestry Bill of 2017, which would open up 356,000 hectares of forest to logging, setting all kinds of species on the path to extinction.

“The legislation spells doom for a large number of rare species, including the Tasmanian devil, wedge-tailed eagle, and swift parrot,” conservationist and former Greens leader Bob Brown told the Guardian.”

Petition to save Tasmania’s forests