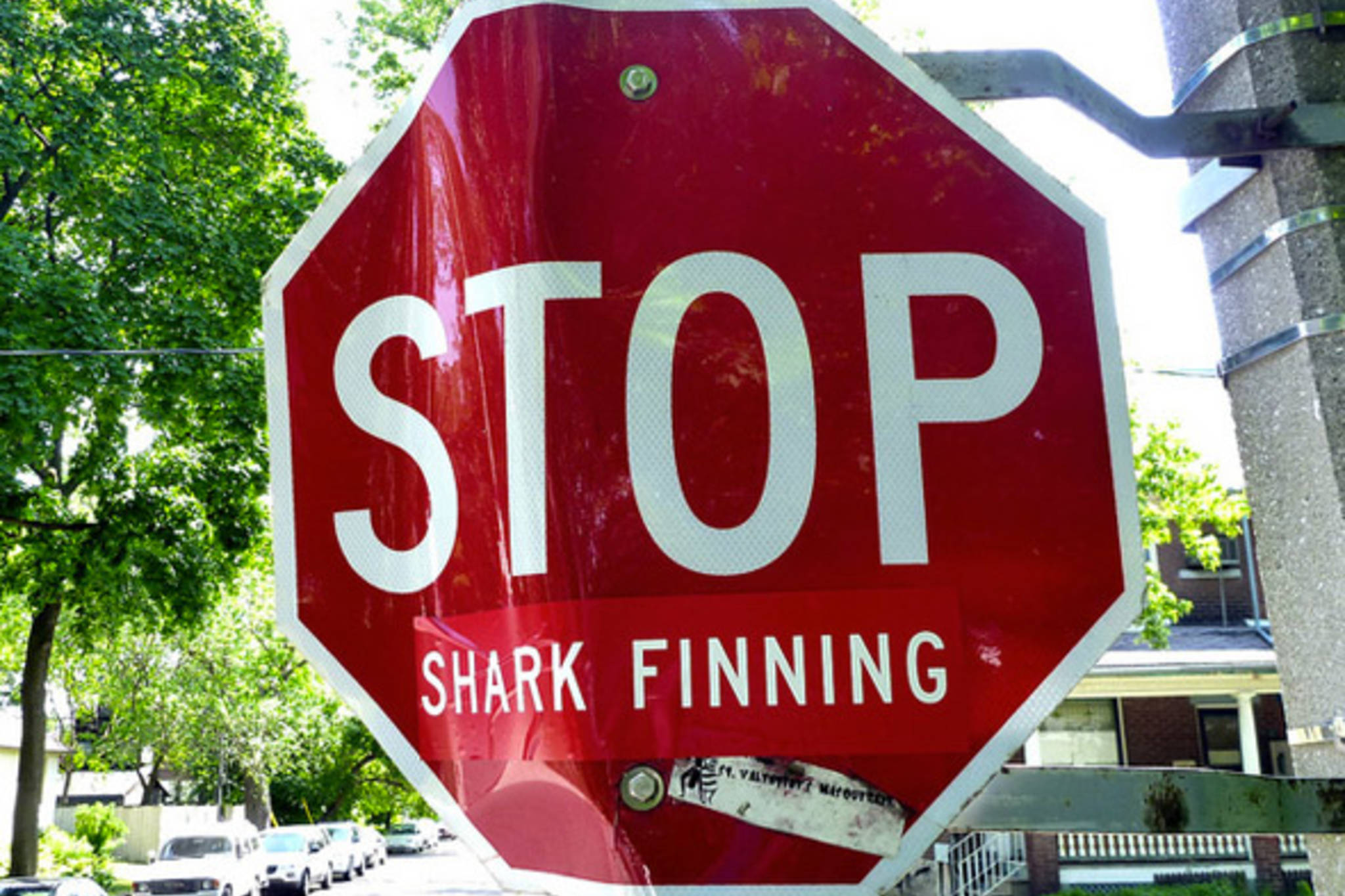 Cutting fins off of the sharks is immensely cruel and even though most of us are afraid of sharks in general, we do need them.
Without sharks it will be an empty ocean and a whole lot of problems for us.

“Fins from as many as 73 million sharks end up in the global market every year, and more than 70 percent of the most common shark species involved with the fin trade are considered at high or very high risk of extinction.
Eleven U.S. states have already passed bans on fins, and now we need to take this movement nationwide.”

Click on the link to see what this legislation is about and read the letter that is sent.
If you can: “Tell your member of Congress to support the Shark Fin Sales Elimination Act today and protect these magnificent creatures!”

Article on mission-blue.org about the legislation to end shark finning