Sign to ask for protection of rainforests in Madagascar 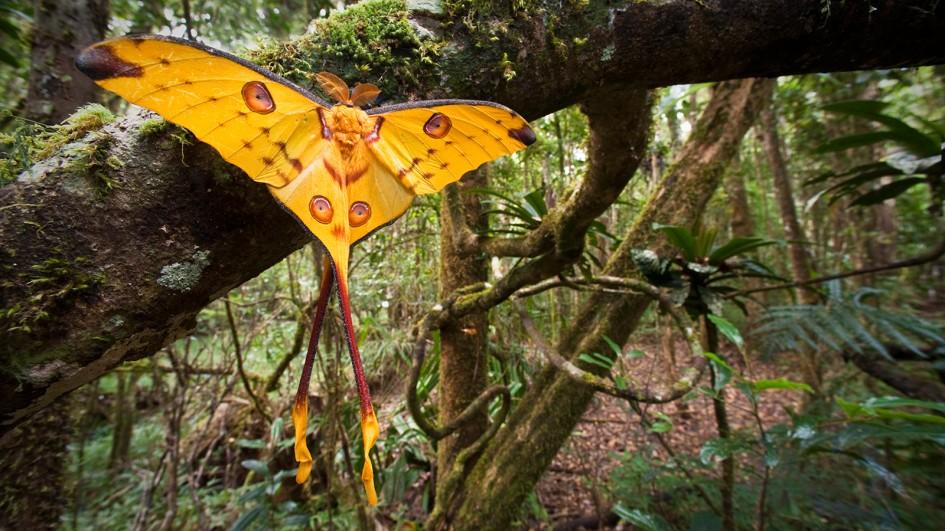 “A “sapphire rush” has brought tens of thousands of people into the remote rainforests of eastern Madagascar, disfiguring a protected environmental area and prompting calls for military intervention.”

“The influx of gem hunters has destroyed a large protected area, with miners cutting down thousands of acres of forest that is home to more than 2,000 plant species found nowhere else on earth, including 14 endangered species of lemur.”

Another problem of overpopulation? A result of bad economy? Things should be different, but not with the cost of this important ecosystem. Sign to tell the government to look for a stable sollution that will be good for all and long-term! Petition to ask for action against the deforestation in Madagscar