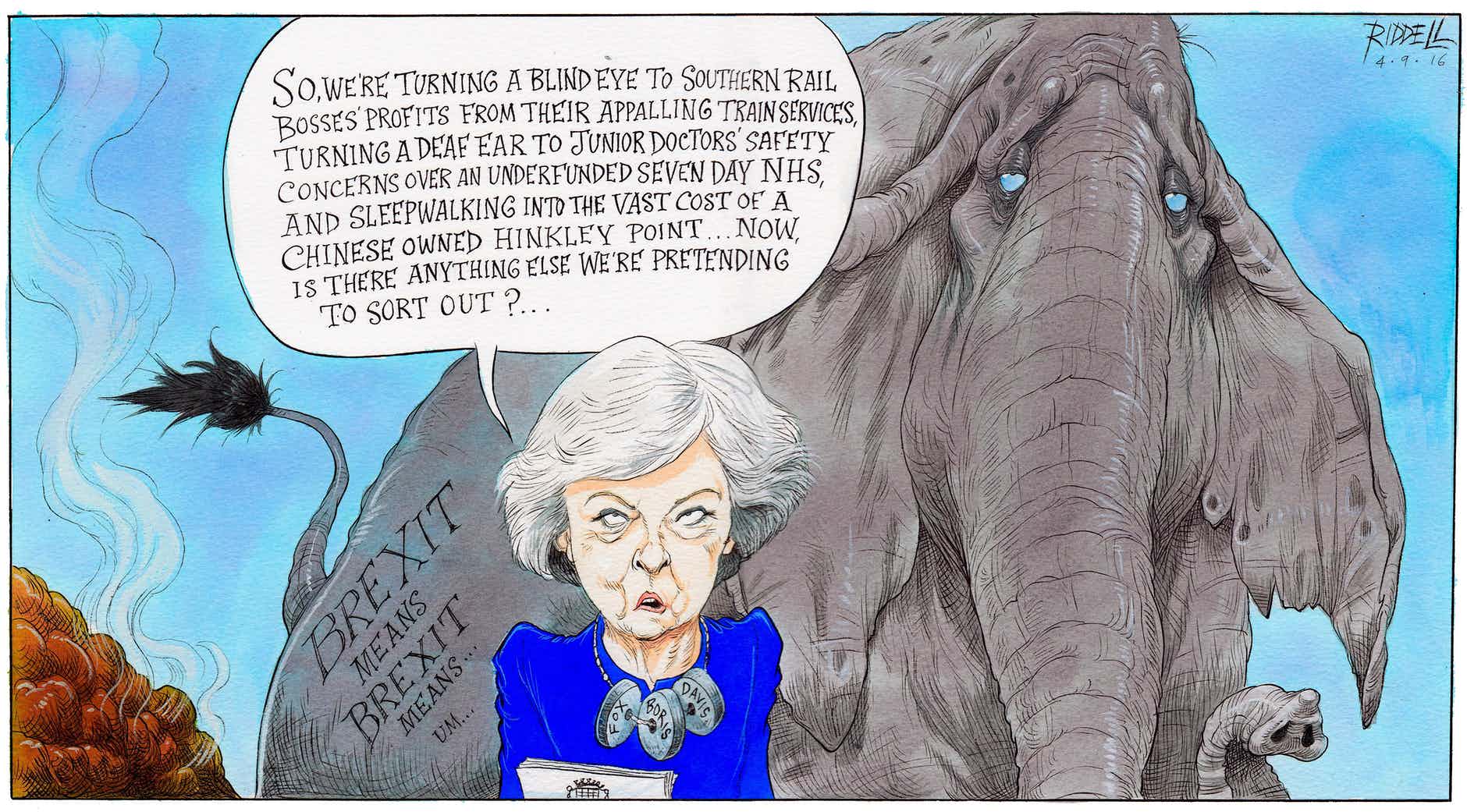 Theresa May, a name you hear in the news often these days. She is a British politician and she has been in the politics for a few years now. Now she is prime minister of the UK again and she is already showing her true colors in decisions like this one:

“Sneakily, the Conservatives have decided to DROP their previous commitment to introducing a total ban on ivory trade in Britain. This comes after heavy pressure from wealthy antiques traders who have been lobbying Theresa May hard to drop the ban on ivory.”

It is sad she would drop a commitment, made by the Conservatives under David Cameron, for the most famous reason in human history: money. We think they shouldn’t drop a ban on criminal activities and listen to Prince William on this one!

Sign the petition if you think a life of an elephant is more worth than a few pounds.