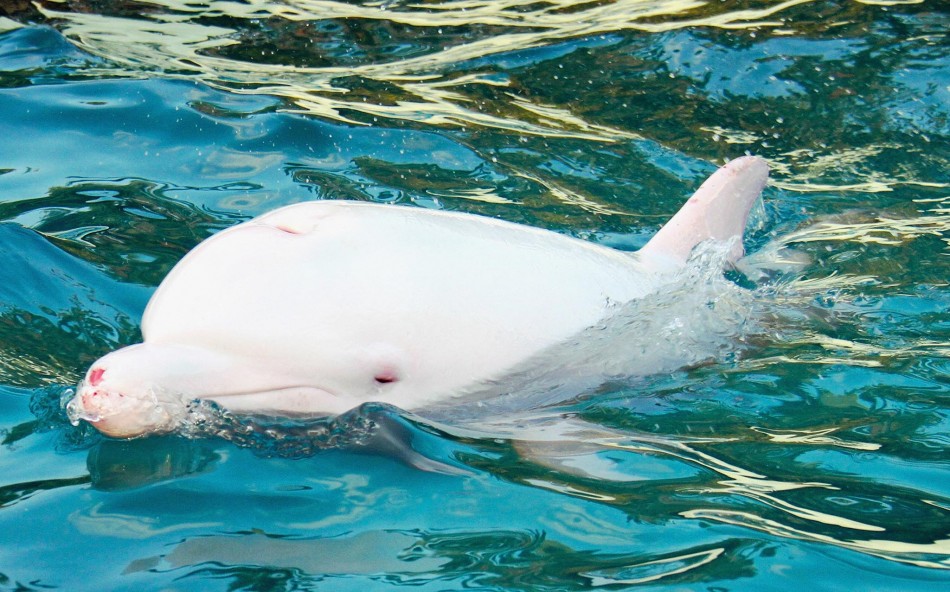 There are bizarre things happening in the world every day.
What if we would know about some of them, would we act on it?

Taiji, a small town in Japan, is known for the gruesome slaughter of dolphins. This takes place from September 1st until April every year.
Why? To get the babies and put them in a basin for life. The rest of them are just collateral damage and are sold on the market.
As you know, we at Eco-u, value every animal and do not discriminate. People may think, while reading this, when used as food it is acceptable to kill animals. ‘It is the way of life’. However, these dolphins are not killed to feed or to nourish people. These dolphins are brutally slaughtered and are just a little extra meat for most people.

So what really happens up there? Sea Sepherd and the Dolphin Project, amongst other organisations, had/have people present and upload updates about what is going on up there. In the websites below you can find their knowledge and some answers to your questions.
It is funny that for a lot of people their favorite animal on primary school was a dolphin. Not only because their good looks, but they are very intelligent as well and have similar traits as human-beings.
To see those intelligent creatures experience these horrible, gruesome deaths is difficult. We know it is hard to read: choking in their families blood, seeing your baby getting taken away, drown..it is not acceptable.
(Dolphin)Trainers are picking their dolphin and the hunt starts. And it looks far away? Easy to just shut your eyes? Well, almost every country has a dolphinarium or aquarium where sea creatures live in, starting with this journey. People eat the meat of the other dolphins, fished from the red waters. What they forget, is all the mercury inside the meat.
“Mercury attacks the brain and the nervous system, causing horrible damage to eyesight, hearing, and motor-skills, as well as interfering with memory and thought processes leading to dementia. It further attacks fetuses in pregnant women, causing terrible life-long brain damage.
Mercury enters the ocean from a variety of sources, especially from the atmosphere, as coal-fired power plants emit tons of mercury into the air. As organisms absorb mercury in the ocean, it gets more and more concentrated the higher up the food chain one examines.”
So the Japanese people who eat meat of these dolphins and small whales are exposed to high amounts of mercury, and the government just looks the other way. Most of these people are children. This meat is served at schools and these children have no idea about the risk of eating this poisonous meat.

What can you do? First, do not buy a ticket for any kind of zoos or aquaria. Animals are living beings, not products or objects.
Not only the prison life they will have in the fenced area they live in, the path until arriving in a zoo is equally traumatizing.
Second, know that many are with you. Worldwide people are standing up, even people like Maisie Williams (Game of Thrones), Ellen Degeneres, Ben Stiller, Sean Penn and many other well-known people.
Next to that: share. Sharing is always a good way to stop these events. Inform people and let them know what is really happening. Want to know more about the hunt in Taiji or what you can do? Check the websites of the organisations below and watch the movie ‘The Cove’, a documentary about this yearly event.