Tell the President of Laos to end the illegal elephant trade 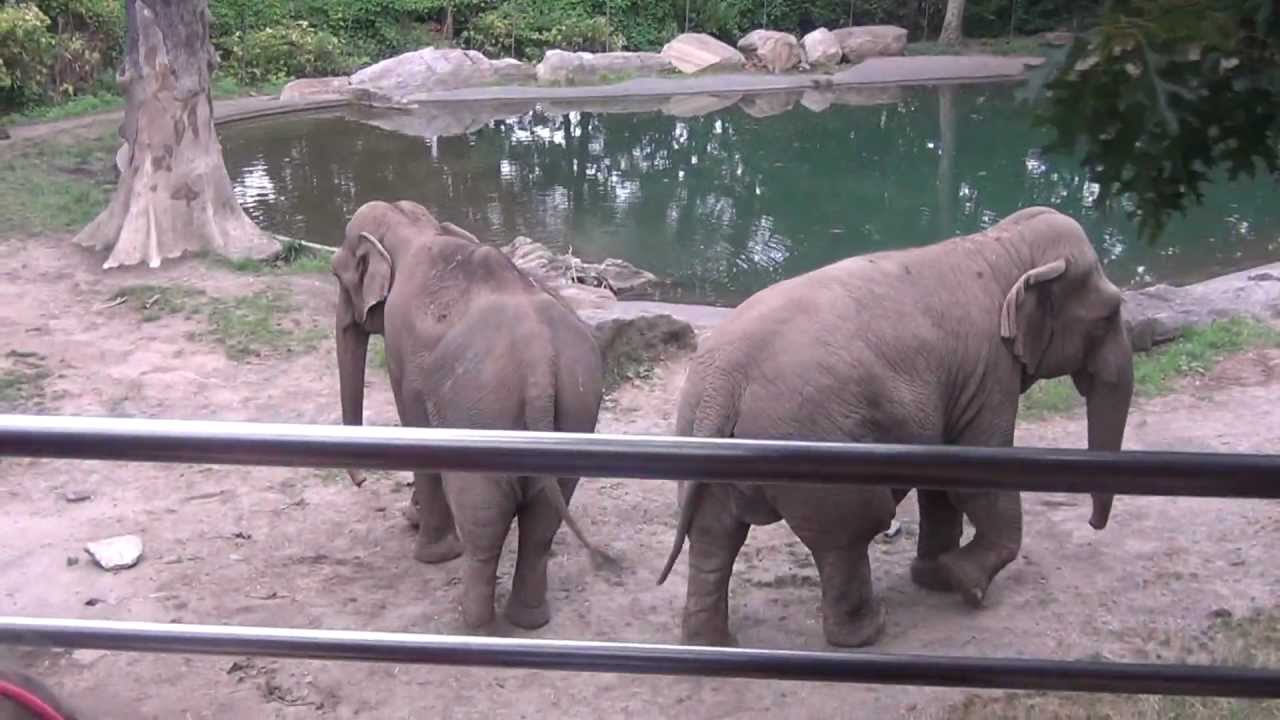 If you look up images of ‘elephants Laos’, there are two types of images you see the most: Elephants in sanctuaries or during elephant rides. Both not what it is supposed to be, honoring these creatures.

Laos is well-known for its elephants, and they know it. Elephants draw tourists and especially tourists that want to meet or see elephants up close but at the same time want to see them ‘doing well’. So a lot of ‘sanctuaries’ are set up in Southeast Asia where the story is told that the elephants are ‘rescued’. In the meantime these elephants are traded and loaned to elephant ride organisations for money.
People still sitting on them, washing them, feed them, this is not an elephants life.
This article contains more details about this subject.

Ofcourse there are some that truly have the right intentions, but these days it is hard to pick them out and knów for sure.

So Laos, known for its elephants, is losing this immense symbol. “Since the 1980s their elephant population has fallen by more than 75% leaving fewer than 600 to 800 wild pachyderms left.
Now, experts say that number could plummet even further if the Laotian government doesn’t stop its citizens from spiriting the threatened species over the border to China and selling them to zoos and other facilities for thousands of dollars.”

These illegal trades have serious consequences.
“Soon, the second largest land animal in the world could pull a disappearing act in the entire nation of Laos.”

The petition below asks the president of Laos, Bounnhang Vorachith, to stop these trades and try to take care better of his ‘national animal’.

Filed Under: Animal friends
Tags: Elephant, Laos
Funny video: Cheeky is ‘All about that bass’
Egypt #2 – Because they are animals