The boy who invented a clean up system for the ocean. What’s next? 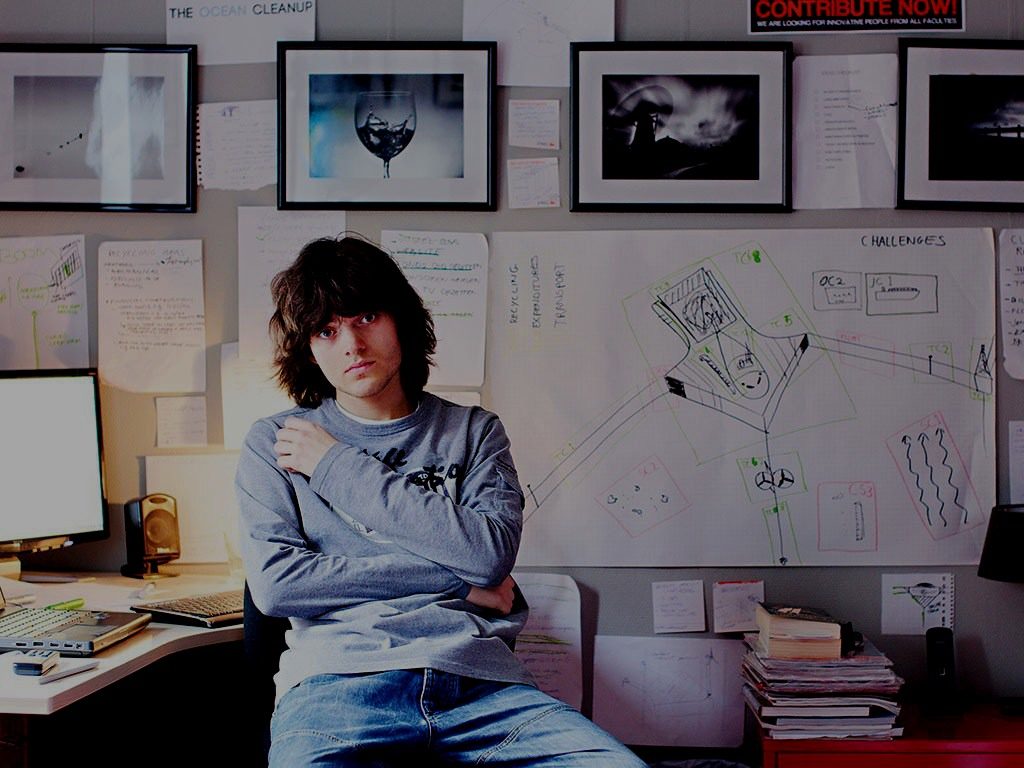 Boyan Slat, a Dutch inventor, entrepreneur and founder of the Ocean Cleanup. He got in the news by creating this massive technology to pull the polluting plastic out of the ocean.
The next steps for Boyan Slat was getting more and more plastic out of the water. And now it is more important than ever!
Not only the amount of plastic is hugely increasing, but the plastic that is already in it will be breaking down into smaller pieces.
“”This is what scares me most,” Slat says. “What will happen over the next few decades is that these large objects will start breaking down into these small and dangerous microplastics, increasing the amount of microplastics dozens of times. Unless we clean it up. We must defuse this ticking time-bomb,” he says.”

So what is the next step after his last successful innovation, where he invented a clean up system for the ocean to get all the plastics?
“Instead of attaching the booms to the ocean floor, which was an engineering nightmare, they can be suspended in the ocean attached to anchors that float deep below. The forces moving the plastic around are the same forces moving the cleanup systems. In other words, where the plastic goes, the cleanup systems automatically go as well, like plastic magnets.”
That is a pretty cool progression and it is even solar-powered.

“It’s a huge job — in the Pacific garbage patch alone, scientists estimate 5 trillion pieces of plastic are floating around—some of it up to 40 years old.” That isn’t a small amount and we appreciate mister Slat using his qualities to attack this huge problem.

“”I finally decided to put both university and my social life on hold to focus all my time on developing this idea. I wasn’t sure if it would succeed, but considering the scale of the problem I thought it was important to at least try,” said Slat.”

Check the websites or his TEDx video to learn more about this wonderful young man.