“The Great Barrier Reef in Australia is recognized as the biggest living structure on Earth. Unfortunately, it’s dying—with many portions facing no hope for recovery—thanks to back to back mass bleaching events.

Why care about reefs? In a word—biodiversity. The reef is home to 3,000 varieties of mollusks, over a hundred types of jellyfish, 1,625 species of fish, hundreds of shark and ray species, and over 30 kinds of whales and dolphins. These sea creatures call the soft and hard corals that make up the reef “home.” And without it, many of them will die.

If that’s not enough, it has the distinction of being the largest living structure on the planet.”

Article in futurism.com announcing that the Great Barrier Reef is terminal 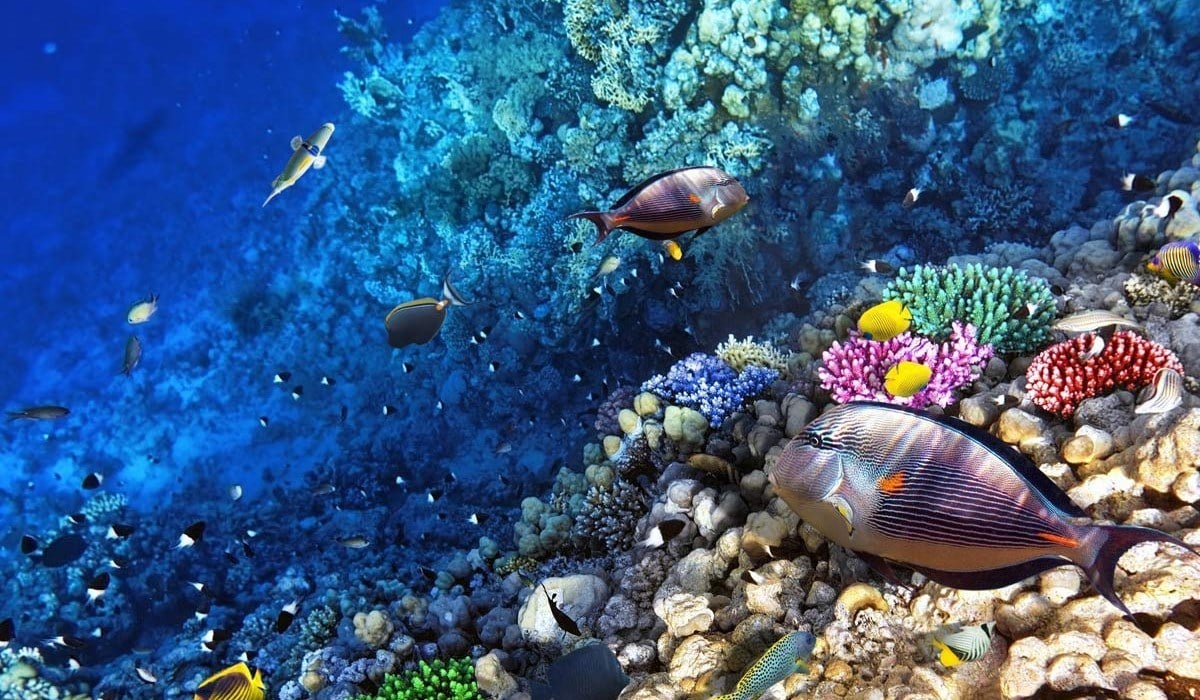 Last year there was news about a big bleaching that hit the reef hard.
“About two-thirds of the shallow-water coral on the reef’s previously pristine, 430-mile northern stretch is dead, the scientists said. Only a cyclone that reduced water temperatures by up to three degrees Celsius in the south saved the lower reaches of the 1,400-mile reef from damage, they added.”

Filed Under: Planet
Sign to ask for protection of rainforests in Madagascar
Lilengo rebuild with trees